Do You Know How Prefab Houses Work?

by Jarrell Garit
in Featured
0

Nowadays, a new concept of house building is getting quite popular, where you can get rid of all the trouble that you need to bear during the construction process like noise, dust, and all the mess, etc. Also, you can get your dream home built within a short period of time well within your budget too. 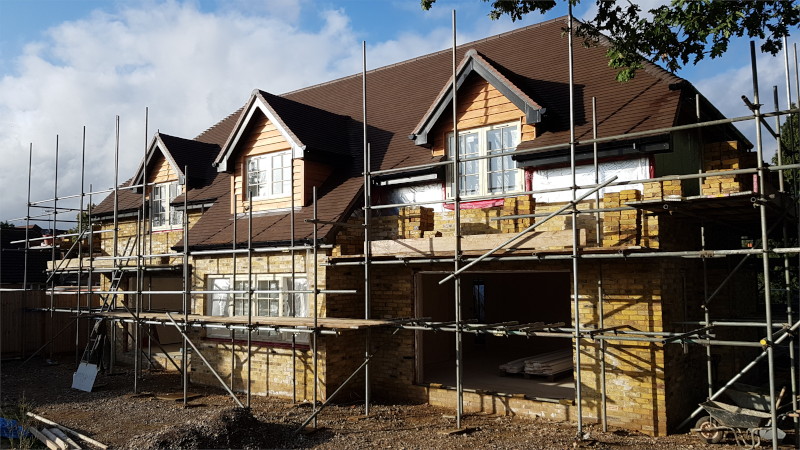 Vision Development has come out with such prefabricated homes that will be designed in a factory instead of onsite as per your custom requirement. They will be made in many parts, which will be transported to the site where each part will be assembled almost like a jigsaw puzzle.

These prefabricated houses follow almost a similar concept to that of a car. They are like Henry T. Ford’s method of production for the Model T cars that were affordable for all average consumers.

Prefabricated homes have now evolved over many years and are now available in a modular form where you can add all facilities that you like to have in your traditional homes.

The basic concept of this modern prefab design was already in the mind of engineers since the ’60s, however, the serious work started only in 2000. The objective was to create such a home that one can transport to any building site and be erected easily and look almost like modern architecture within a reasonable budget.

After a few years, finally, the modern concept of a prefab home became a reality. However, challenges still remained. The idea was to build such kinds of homes on an affordable budget, however, the project exceeded the budget limit by almost $50,000.

However, people also considered for mass production of such houses so that the cost can be lowered to an affordable price range. Finally, a well-known architect came out with a concept of building such houses in kit form. Along with that, a video will also be supplied that will offer instruction to fabricators on how to assemble the kit to build the house.

While some of the manufacturers of prefabs can qualify as any “traditional homes” to a few of the mortgage companies as they use a few of the methods of certain stick-built homes, but others do not.

However, many other new modern prefabs are also coming up as many more home-builders are interested in this project. As the market now demands more environmentally-friendly as well as wallet-friendly houses. The market for modern prefab houses should continue to expand in the coming days.

You can substantially reduce your energy bill with such a type of house.

Irrespective of the weather you can complete the project much faster.

While ordering you have to pay 20% and the balance when you take the delivery.

It is relatively tougher to make various utility lines with such prefab houses.

The cost of such houses can be managed with proper planning right from the designed stage. By preferring to assemble in a DIY way can also reduce the cost.

Declutter Your Home with Home Automation

Advantages of a Hardwood Floors

A Beginner’s Guide To Drain Lining

The Advantages of Rubber Roofing

No Result
View All Result